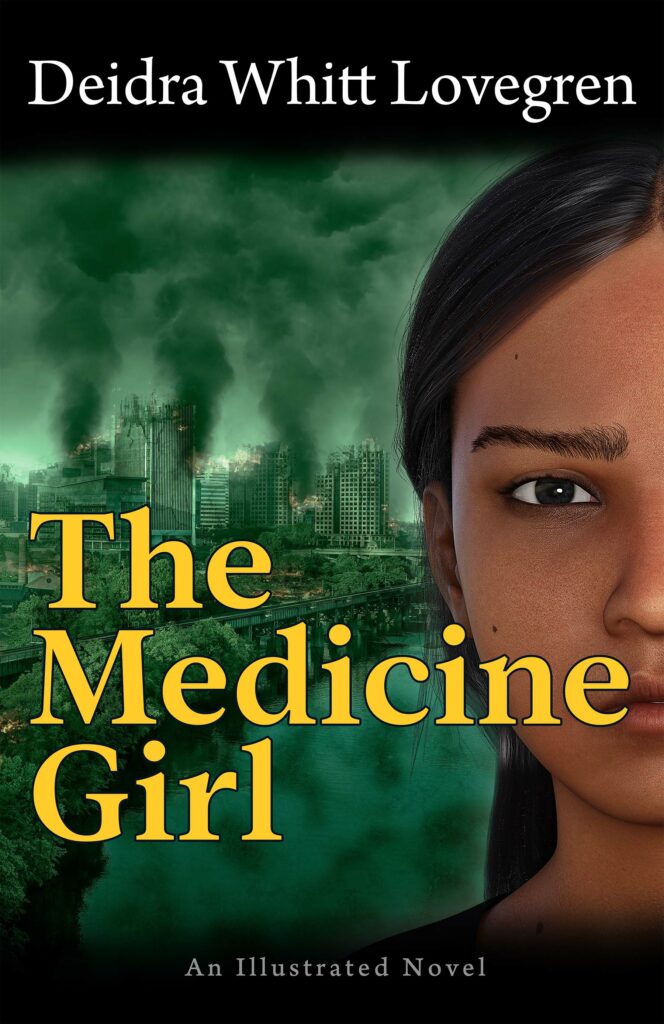 Before she is sold off by her father, the Medicine Girl must escape the Florida Penal Colony. But where?

Environmental degradation has rendered the few former states uninhabitable while other regions have declared themselves sovereign nations. While MilitiaMen wage war against each other, she knows choosing the wrong faction means the difference between a hard life and a painful death.

The Medicine Girl must use her wits and vast knowledge of natural remedies to barter her way through a wasteland. But her mother’s directive to “alleviate suffering” in a place with endless hardships makes her question all that she’s ever known. 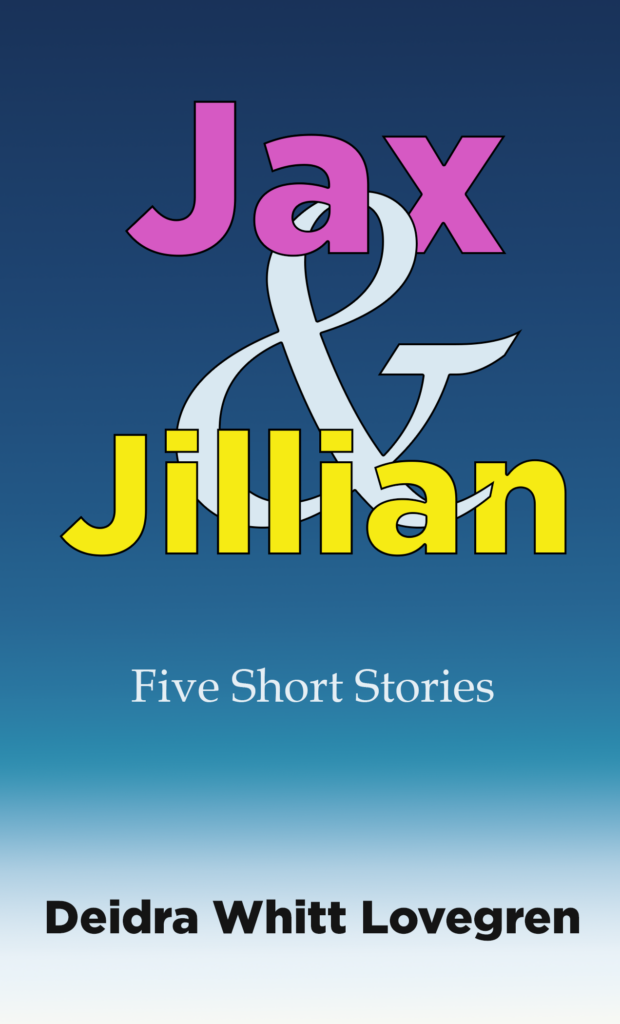 With a friendship fortified by red wine and show tunes, Jax and Jillian have each others’ backs through the good and not-so-good times. Join them on their adventures, from attending self-empowerment conferences to substituting middle school to meeting Jillian’s awful mother.

It can be purchased on from Amazon. 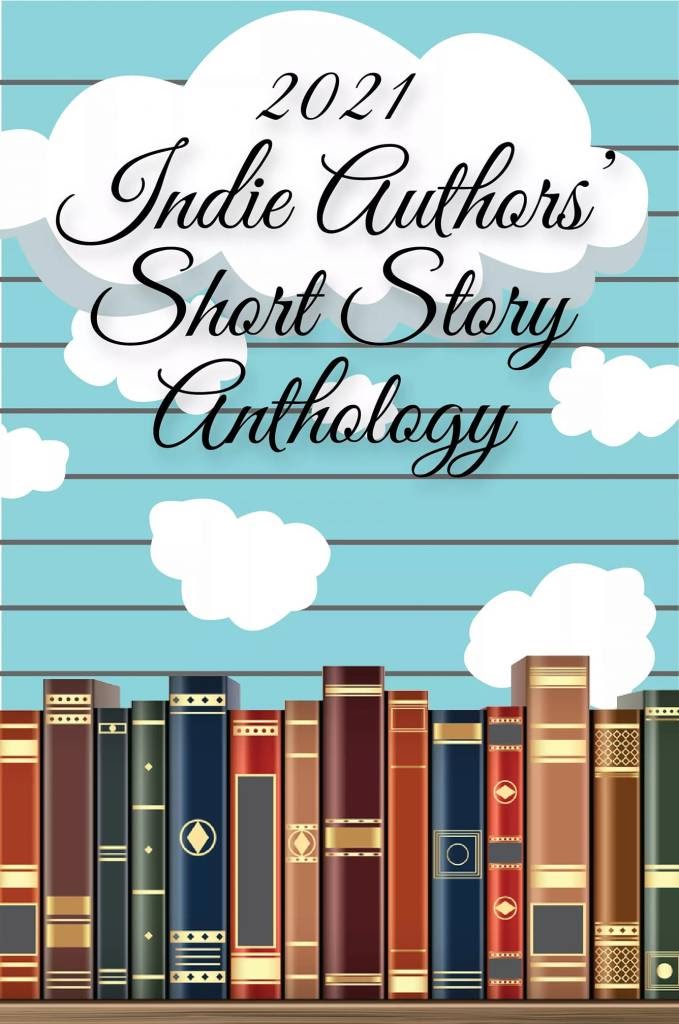 Three of Deidra’s short stories appear in this anthology, which can be purchased on Amazon.

Clues and Culprits: An Anthology 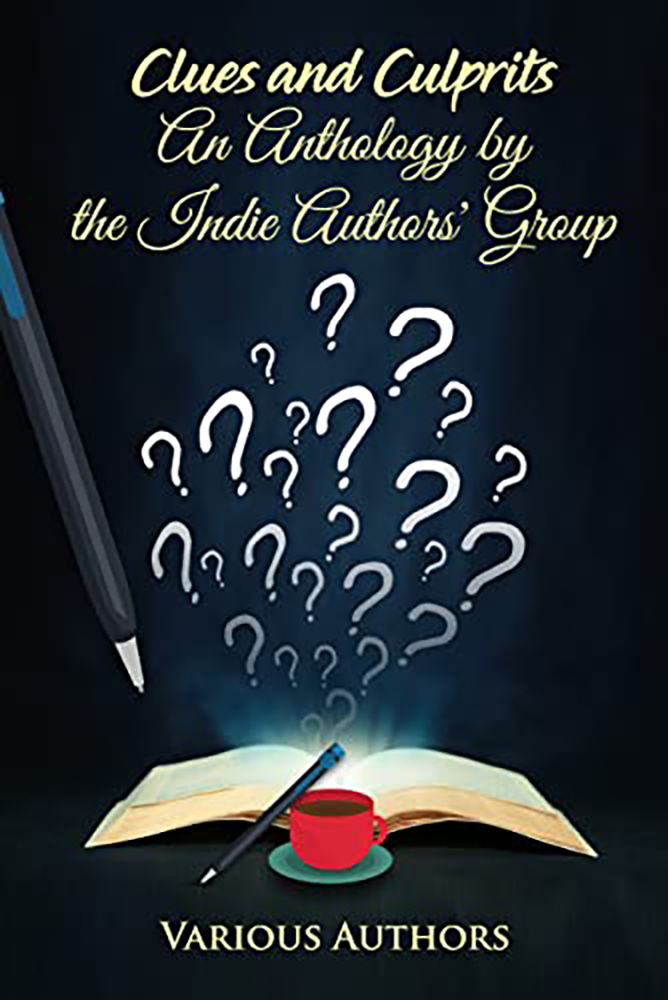 Three of Deidra’s short stories appear in this anthology, which can be purchased on Amazon 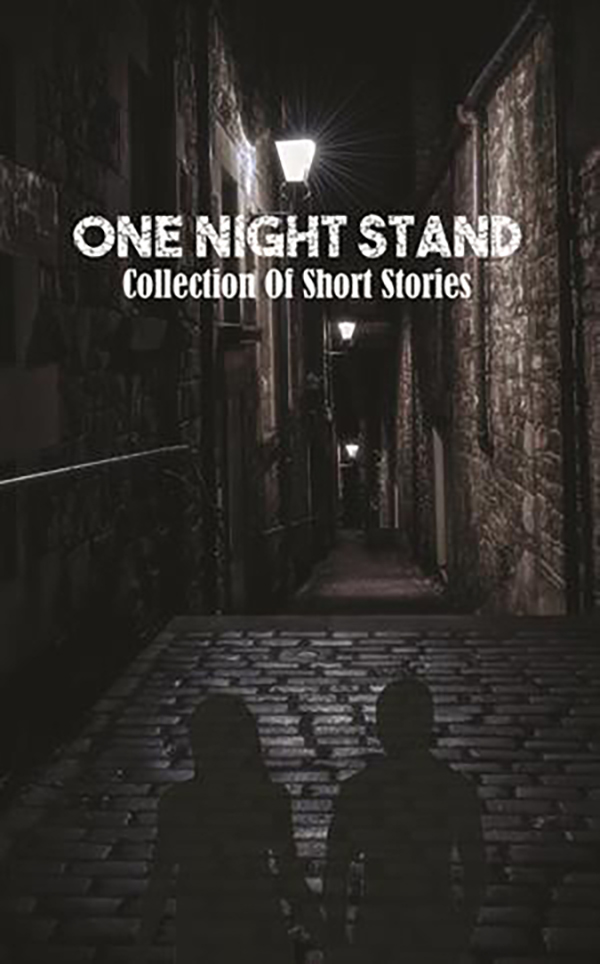 Deidra gives an interview to the “Journal of the Blue Ridge Writers – Fall 2022” edition.

Deidra has published three of her best short stories in the “Journal of the Blue Ridge Writers – Winter 2022” edition. 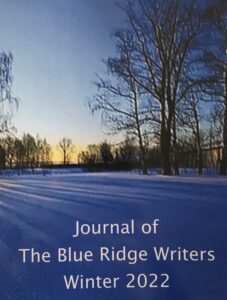